Sarah Mai of Small n Hot is so kind making a full coverage of
the grandeur red after attending the tea party.

Sarah Mai of Small n Hot is so kind making a full coverage of the grandeur red after attending the tea party. 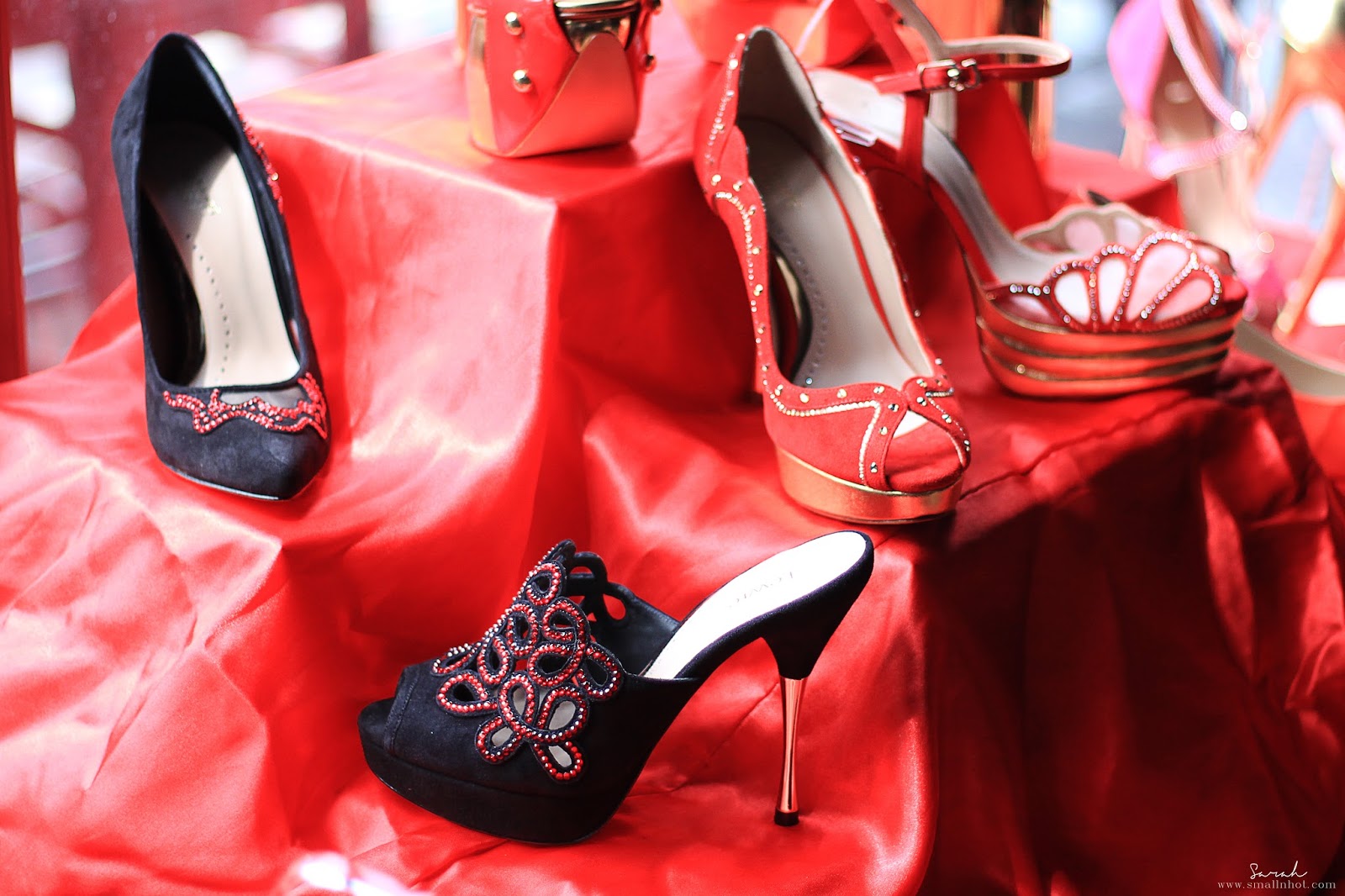 In conjunction with Chinese New Year, Lewré Bespoke has just launched its latest collection of 2017 – The Grandeur Red, which is inspired by the Forbidden City of China. This handmade couture collection features rare gemstones and clog design that resembles the precious and beauty of the queens during the Ming and Qing dynasty. The collection was also designed with the royal colours in the Forbidden City, red and yellow with shades of purple in mind, creating contrast and uniqueness in the pair of heels. 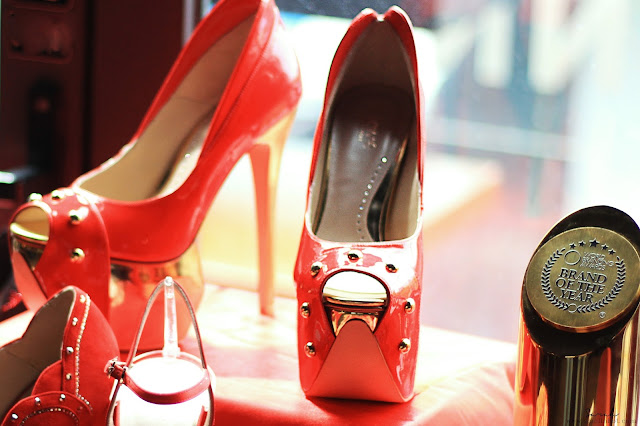 The highlight piece of Lewré Bespoke Grandeur Red 2017 Collection would definitely be this pair of red heels with a modern clog design. It translates the grace of princesses strolling in the royal courtyards. Also not to mention the gold elements on the heels that resembles the door of in the Forbidden City, giving a touch of glam to a pair of red heels. Now everyone can feel a Chinese princess. 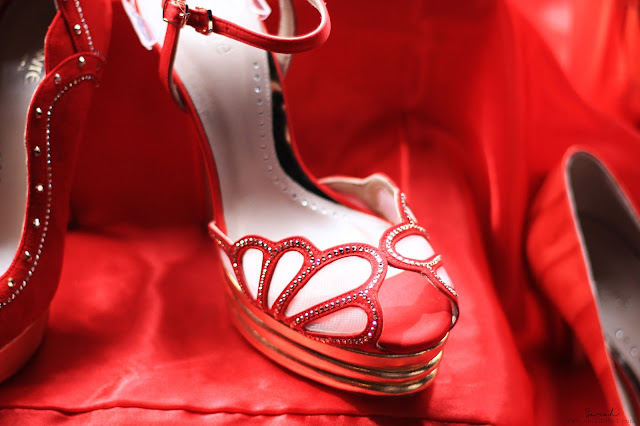 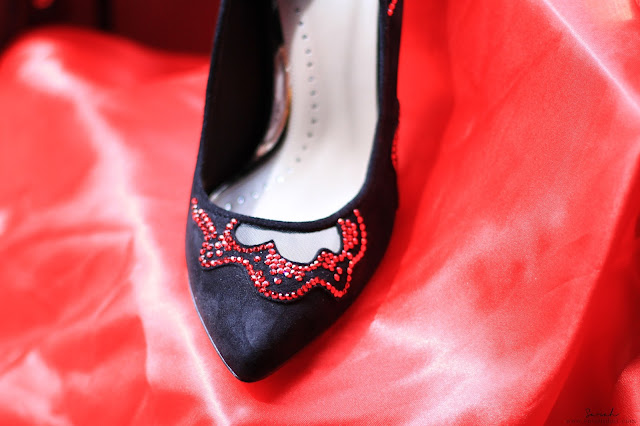 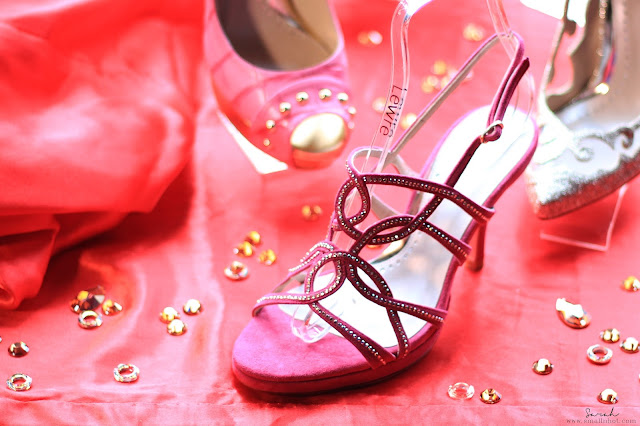 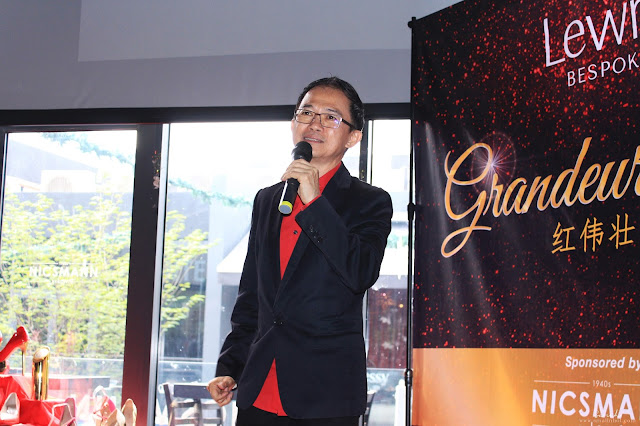 “The comfort, the personality and masterful craftsmanship. That is why my team of designers, craftsmen and I work relentlessly to bring personalized footwear to the market.” says Dato Lewré Lew.
Lewré Bespoke Grandeur Red CNY 2017 Collection is now available and for a personalized fitting session with prices starting from Rm 2500, at Lewré Bespoke The Gardens Mall, MidValley City.
ZHOA2019-02-11T14:29:18+08:00

Discover the world of Lewré Bespoke
from your email inbox